On the Cutting Edge of Building Dies for Large Structural Parts 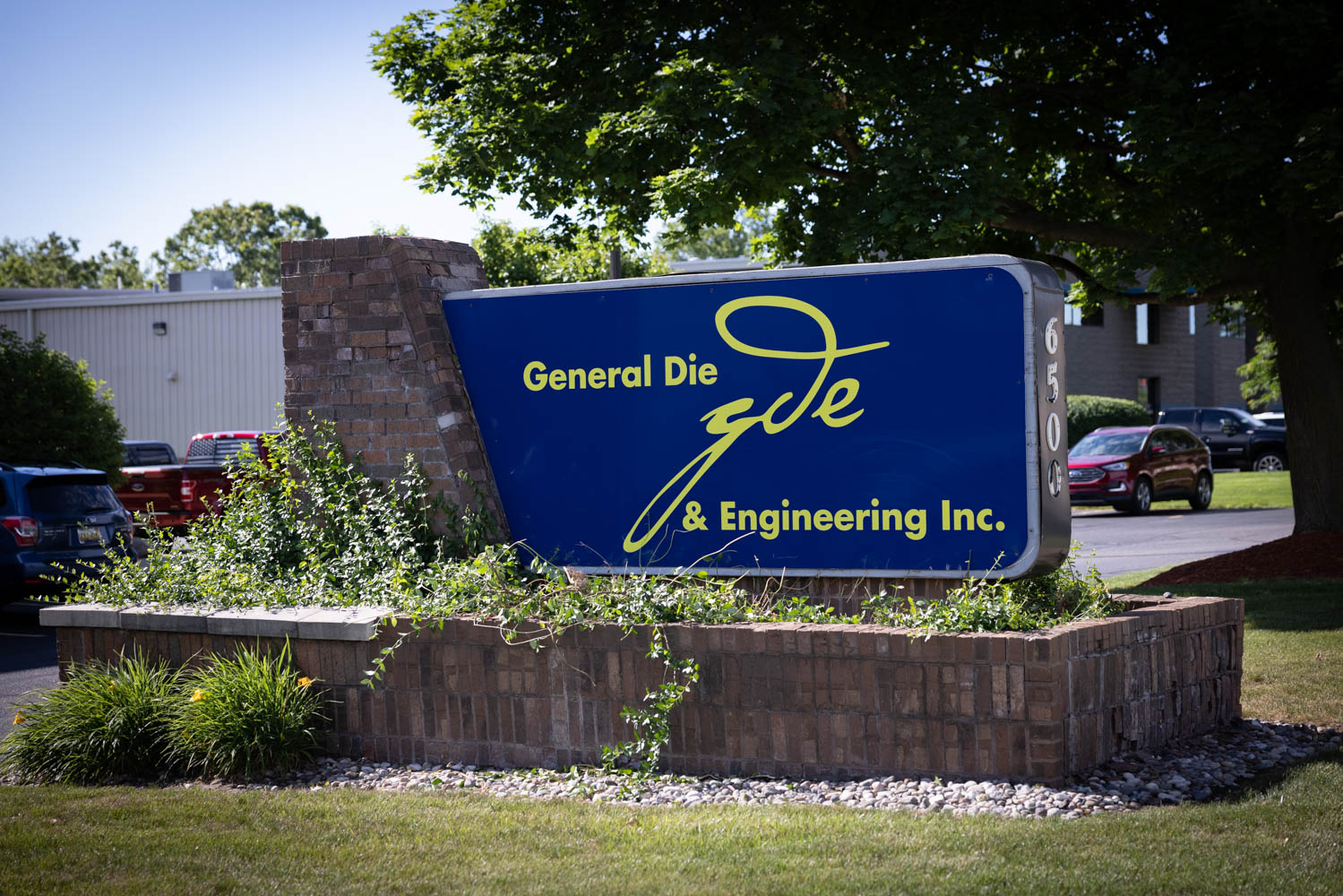 Our niche is plastic injection molds, die-cast dies, coining/straightening dies. We work with demanding specifications, such as those required in the lighting industry. We are experts in decorative and high-finish parts.

At General Die & Engineering, we're well known for building the most difficult parts, on time.

Founded in 1971, General Die and Engineering is a privately held, financially stable company. We are constantly searching for ways to better serve our customers.

In 1979 Impact Industries, a die-cast company located in Sandwich, Illinois, purchased General Die & Engineering. The business soon moved to a new 15,000-square-foot facility in the Grand Rapids suburb of  Wyoming, Michigan, where it continued operations for almost 20 years.

2000 - Merging Two Operations into One

By the year 2000, with both facilities nearing capacity, plans were made to expand and merge the two operations into one. Ultimately, the consolidation would streamline operations and allow us to be more competitive. When the expansion was completed in 2001, General Die & Engineering had a 68,000-square-foot manufacturing space.

Our success in an industry that demands excellence is no small achievement. Due to global competition, manufacturers have been forced to raise the quality of their goods while simultaneously lowering costs. Along every step of the way, General Die & Engineering has met that challenge.

Always looking toward the future, General Die & Engineering is investing resources in tooling for the Giga Press. Giga Press die casting is the most recent advance in aluminum die casting. Currently, Tesla has invested in four Giga Press machines manufactured by IDRA Group for their Model Y automobile.

These massive die-casting machines range in size from 5,600 tons to 8,000 tons. They are the largest high-pressure die-casting machines in the world. A single machine weighs almost one million pounds. These machines take a 180-pound shot of molten aluminum and cycle into a complete part in 90 seconds. A single machine can produce up to 1,000 aluminum castings per day. (Source: Wikipedia) 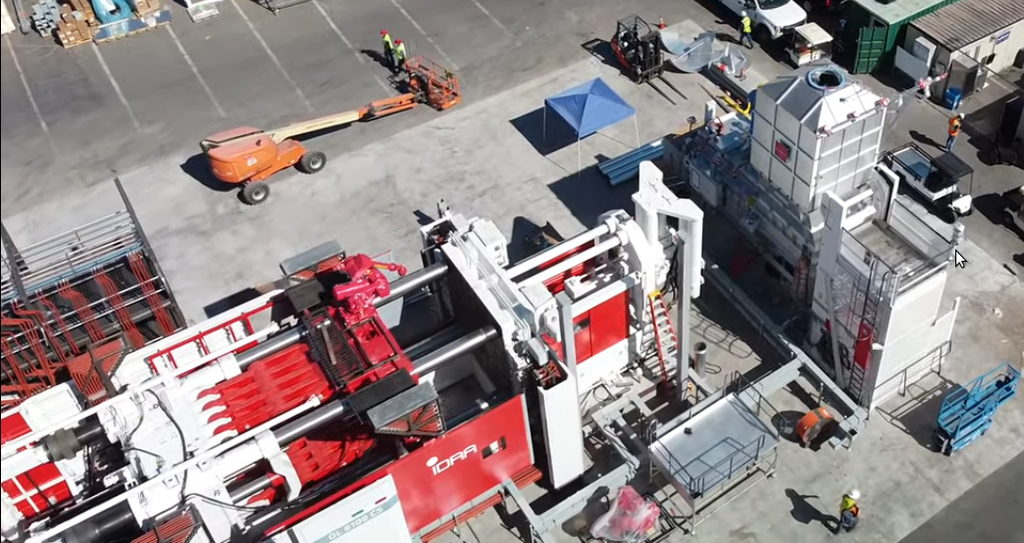 Die-Casting Machine #2 (DCM2) Giga Press during assembly at Tesla Factory in Fremont, California. The open space in the middle between the compression platens holds the die-casting mold halves, and separates apart to allow removal of the completed casting using a robot.

We pride ourselves on serving every customer with virtually 100 percent on-time delivery and providing the best quality at competitive prices. Our company is ISO9001:2015 certified.

We at General Die & Engineering are committed to meeting rigorous delivery schedules while producing only the finest-quality plastic injection molds, die cast dies, and coining/straightening dies.

Because at General Die & Engineering, we believe "There Is a Difference."